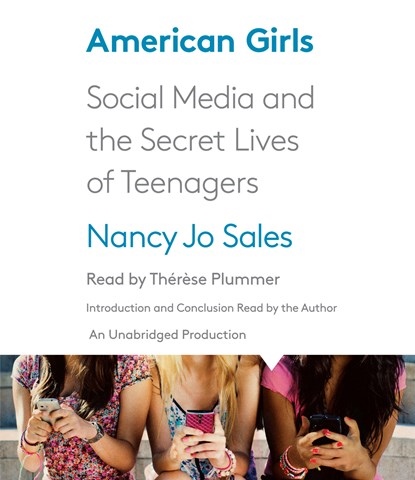 AMERICAN GIRLS Social Media and the Secret Lives of Teenagers

Narrator Thérèse Plummer makes this research study on growing up female in the Digital Age sound at once enlightening, disturbing, and worthy of consideration. Based on interviews with more than 200 young women across the country ages 13 to 19, the audiobook raises questions about how sexual maturing and gender identity are being influenced by today’s X-rated social media and easy access to near-anonymous sexual partners. The balance and grace in Plummer’s performance neatly mirror the author's investigative neutrality and let this remarkable reporting speak for itself. This satisfying production provides an opportunity for people to think about how to help young people relate to each other as self-respecting individuals instead of objects of sexual entertainment or shame. T.W. © AudioFile 2016, Portland, Maine [Published: FEBRUARY 2016]