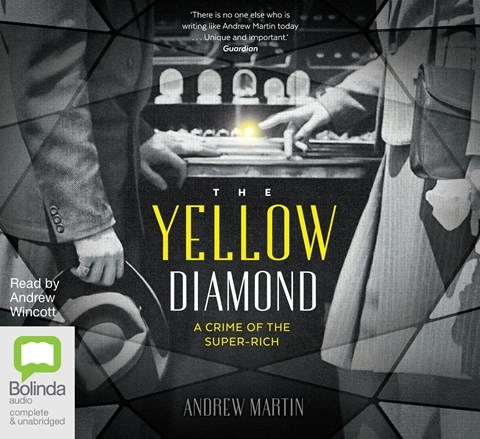 Martin's mystery features a London police detective who is transferred to the wealthy neighborhood of Mayfair to investigate crimes of the super-rich. Narrator Andrew Wincott is an accomplished British radio actor who is featured in "The Archers" on the BBC. His deep voice and cultured accent work wonderfully with the story of a native Briton who is rendered an outsider in his own city by an influx of foreigners with money, power, and secrets. Wincott's delivery is clear, and his dialogue well performed. Martin's work falls into the category of mysteries in which all the characters are flawed and the source of the villainy remains hidden until the very end. F.C. © AudioFile 2016, Portland, Maine [Published: MAY 2016]