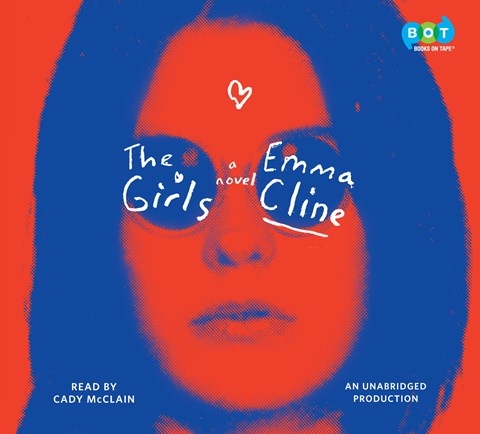 Narrator Cady McClain is extraordinary here, her diction perfect, her performance of every sentence thoughtful, unforced, yet hypervigilant. The phenomenon of the group around Charles Manson, their motives and murders, continues to mystify, yet fascinate. Who were the people who fell for what Manson was selling, and if they weren’t all insane, how did it go so far? Emma Cline has found a brilliant way to see it new, by imagining the girls around a Manson-like character, showing how his power over them works and how these acolytes in turn draw in Cline’s vulnerable protagonist, 14-year-old Evie Boyd. Cline’s psychology is acute, and her writing is dazzling. McClain remains invisible, but you never forget the jeopardy that underlies every scene as Evie drifts toward the unimaginable. B.G. Winner of AudioFile Earphones Award © AudioFile 2016, Portland, Maine [Published: JUNE 2016]