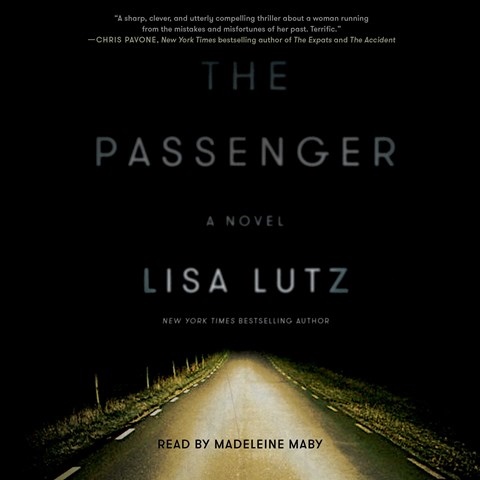 Madeleine Maby's wry delivery is the perfect match for the start of this audiobook. When Tania Dubois finds her husband dead at the foot of the stairs, rather than call the police, she decides to go on the run. She's been through this before. Most of the story is in the first person, and Maby excels at characterizing the desperate Tania. The first few hours of the audiobook are exciting and unpredictable, but the plot soon gets bogged down in the practical difficulties of living under the radar. Midway through, listeners will be as desperate as Tania for some sort of resolution, and if the narration were not so engaging, many might not go the distance. However, Maby's delivery, especially at the beginning and ending, make this mystery engaging. C.A.T. © AudioFile 2016, Portland, Maine [Published: APRIL 2016]