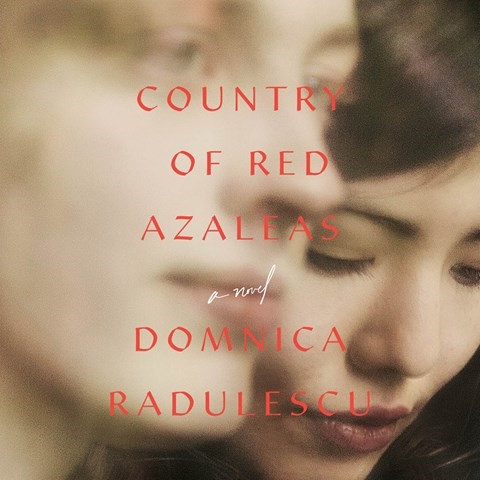 With tenderness and pathos, Yelena Shmulenson narrates this unusual story of passionate friendship between two women. Lara first sees Marija in her primary school class in Belgrade. She is immediately smitten by the beautiful young girl from Sarajevo. Shmulenson's hint of an Eastern European accent works well as the girls' friendship develops through elementary school, their bond growing stronger when, as university students in Belgrade, they engage in radical protests. When Lara meets and marries an American soldier and moves to Washington, DC, Marija moves back to Sarajevo as a journalist. Shmulenson deftly delivers the lush, if sometimes overwrought, prose describing the cities, but her strongest moments occur when she's describing Lara's guilt at having left her war-torn homeland and her eventual return and desperate search for Marija. S.J.H. © AudioFile 2016, Portland, Maine [Published: JUNE 2016]