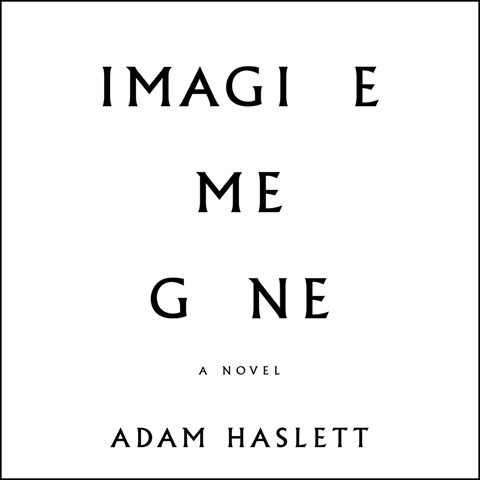 Margaret, who is portrayed by Ellen Archer, has chosen to marry the emotionally troubled John, a decision that ultimately kills her dream of a sophisticated London life and leads instead to a dreary small-town existence. Her husband's British urbanity supposedly charmed many--including her--into making accommodations for his failings, yet narrator Robert Fass inexplicably plays John as flatly mid-American. One of the couple's three children, Michael, also comes to battle mental illness. But Fass's Michael is fundamentally a carbon copy of John. However, when Archer voices Michael as he interacts with sister, she captures the anxiety he tries but ultimately fails to control. The premise of IMAGINE ME GONE promises emotional resonance, but misses in narration by the usually fine Fass mean the audiobook only somewhat delivers. K.W. © AudioFile 2016, Portland, Maine [Published: JULY 2016]