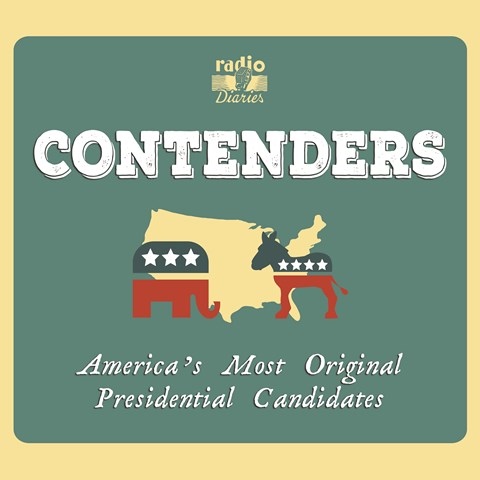 This short audiobook tells the stories of candidates who did not win the U.S. presidency but brought interesting perspectives to their races. The major party candidates include Adlai Stevenson, who lost twice to Dwight Eisenhower; Victoria Woodhull, the first woman to run for president; and Gracie Allen, the comedian, whose run started as, well, a joke. Radio documentarian Joe Richman narrates this audiobook, and he does a nice job being somewhat snide in addition to informing us about these lesser-known presidential aspirants. His deep, quiet voice is easy to listen to, and he tells the stories in a folksy manner. However, he does swallow some words and sometimes devolves into a monotone during long passages. He’s not polished, but the stories are the real stars. R.I.G. © AudioFile 2016, Portland, Maine [Published: JULY 2016]