Home»Reviews»EMPEROR OF THE EIGHT ISLANDS 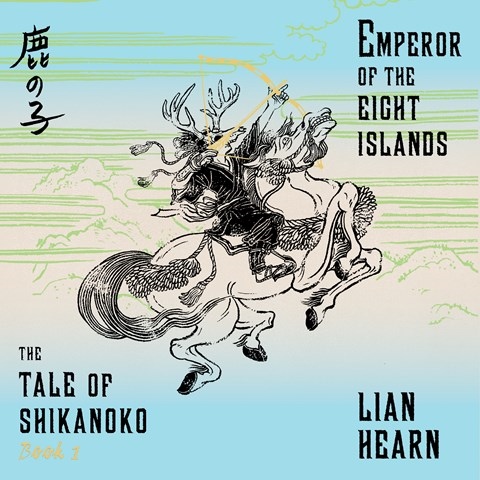 EMPEROR OF THE EIGHT ISLANDS The Tale of the Shikanoko

Neil Shah narrates the first in a new historical fiction/fantasy series, which serves as a prequel to the author's Tales of the Otori series. The multiple threads of the story are connected through the character of Shikanoko, whose personal journey starts when he flees his murderous uncle, putting himself on the path to becoming a sorcerer with exceptional powers. Shah's sonorous and assured voice adds to the feeling that this is an ancient tale of the battle for power between dynasties, brothers, and the sexes. His expressive dialogue helps listeners distinguish among the many players, and his impeccable Japanese accent increases the tone of authenticity. This audiobook creates the foundation for the remaining episodes in this very adult fantasy set in medieval Japan. C.B.L. © AudioFile 2016, Portland, Maine [Published: MAY 2016]