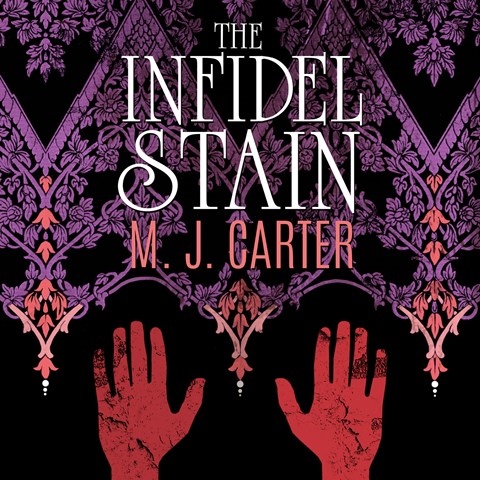 The second in a historical crime series featuring oddly matched sleuths Blake and Avery, this audiobook is set in a Victorian London riven by poverty and class strife, corrupt policing, and political undercurrents with a huge potential to erupt in violence. Dickens is the presiding genius; his territory, his melodrama, and his political sympathies inform the story's world. Learning about the Chartist movement is one of the pleasures here, though some may find that research overwhelms the storytelling in spots. In voicing a Dickensian array of castes and characters, Alex Wyndham has the occasional miss: His corrupt Irishman, O'Toole, has a whine like chalk on a blackboard, painful to listen to. But Wyndham hits far more than he misses, and historical mystery fans will find much to relish. B.G. © AudioFile 2016, Portland, Maine [Published: JUNE 2016]