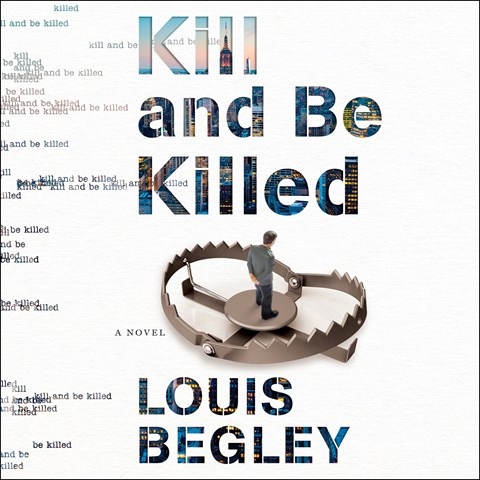 Narrator R.C. Bray gives a clear, well-paced performance. However, it's not enough to salvage Begley's poor sequel to KILLER, COME HITHER. Bray does manage variations in intensity and volume, but his tone offers little texture which, by accident or design, mirrors Begley's one-dimensional characters. In this follow-up, returning main character Jack, a former Marine turned author, exacts bloody revenge on the Serbian hit men who murdered both his uncle and girlfriend. These thugs present Bray with a more formidable challenge, and their accents fail to convince. It's surprising that the pairing of a popular author with an accomplished narrator has resulted in this disappointing audio experience. M.O.B. © AudioFile 2016, Portland, Maine [Published: SEPTEMBER 2016]