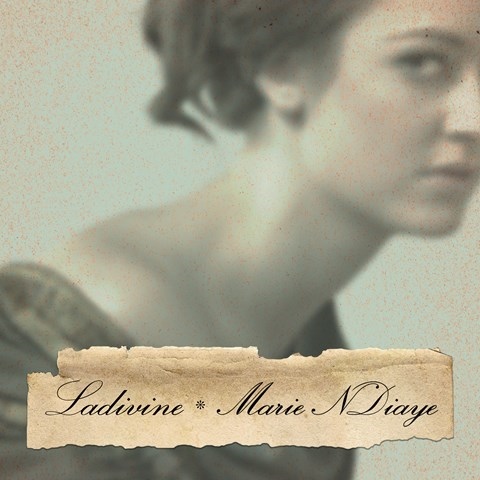 Marie NDiaye offers a generational story of a family of women who seem to be living under a cloud of ill fortune. Narrator Tavia Gilbert illuminates the thoughts and emotions of Ladivine Sylla, an immigrant to France from a third-world country, as well as those of her female descendants. In this elegant translation by Jordan Stump, Gilbert makes NDiaye’s exquisite lyrical prose breathe as she offers poignant portrayals of each character’s anguish. Ladivine has a daughter who changes her name to Clarisse and passes as white. Clarisse has a child, also named Ladivine, who has little awareness of her black namesake. The women’s lives are fraught with turmoil, and all tend to end badly. Mysteries unfold, and time is fluid in this challenging novel, but Gilbert holds us captive throughout. S.J.H. Winner of AudioFile Earphones Award © AudioFile 2016, Portland, Maine [Published: AUGUST 2016]