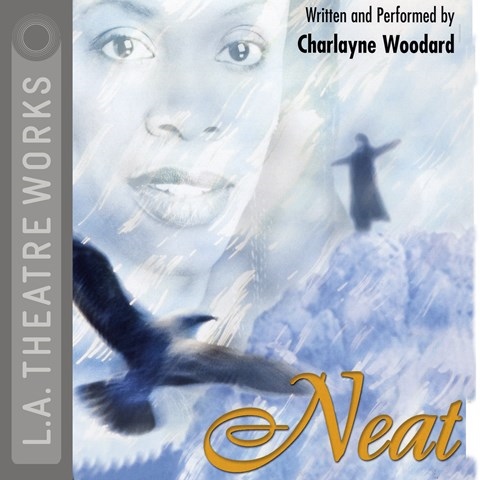 Charlayne Woodard's full-length stage monologue of her youthful impressions of her intellectually challenged aunt Beneatha, who seems to have perished young when she tried to fly off a precipice, begins at an amazing pitch of energy, which she more amazingly sustains throughout. She enthralls the listener--as writer and performer--with consummate theatricality, expertly orchestrating tensions, rhythms, humor, and pathos. She manages to make experiences peculiar to middle-class African-American Baby Boomers seem familiar to Americans of other backgrounds. LATW's producer/engineer Raymond Guama again gives us impeccable tracks. The overall excellence of this production almost completely obscures its flaws: a manipulative, sentimental script and a performance that almost tries too hard, as if Woodard were auditioning for an important movie role, rather than diverting a paying audience. Y.R. © AudioFile 2002, Portland, Maine [Published: OCT/ NOV 02]