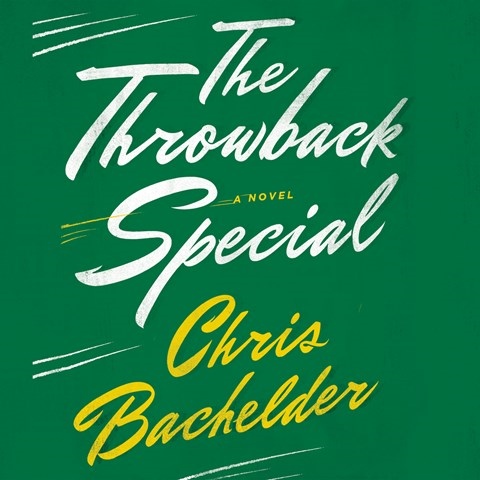 As a group of men bring their own emotional baggage to their football-obsessed reunion, R.C. Bray delivers his usual solid narration. He shifts his tones slightly but enough to put the listener in the motel with the men, revealing their foibles as the story progresses. The narrator's role in this book is a descriptive one, and Bray is a good guide. His narration becomes extra important because this is a rare instance when there almost isn't a protagonist. The author's well-written story--which alternates between serious and laugh-out-loud funny--uses quarterback Joe Theismann's 1985 injury, a broken leg, as a McGuffin. M.B. © AudioFile 2016, Portland, Maine [Published: DECEMBER 2016]