Home»Reviews»THE HOUSE AT THE EDGE OF THE WORLD 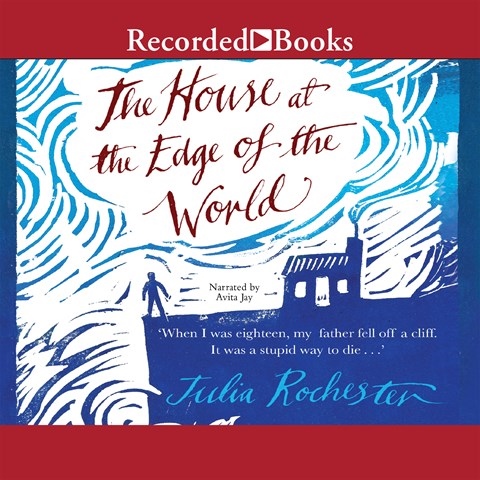 THE HOUSE AT THE EDGE OF THE WORLD

"When I was 18, my father fell off a cliff. It was a stupid way to die." Narrator Avita Jay captures the bitterness of Morweena Venton, who scorns her drunken father's fall. Equally poignantly, Jay embodies Morweena's depressed twin, Corwin. The protagonists create the oppressive and secretive tone of this character-driven story. Over decades, questions emerge: Was their father's death suicide or murder? What secrets are hidden in the map their grandfather continually paints? As Morweena and Corwin piece together clues, the story turns mysterious, even darker, and occasionally mythic. Jay's portrayals of minor characters--the sulky mother and artistic grandfather--form an atmosphere that sharpens the twins' determination to uncover the truth. The story is slow to start--but worth the wait. S.W. © AudioFile 2017, Portland, Maine [Published: JANUARY 2017]