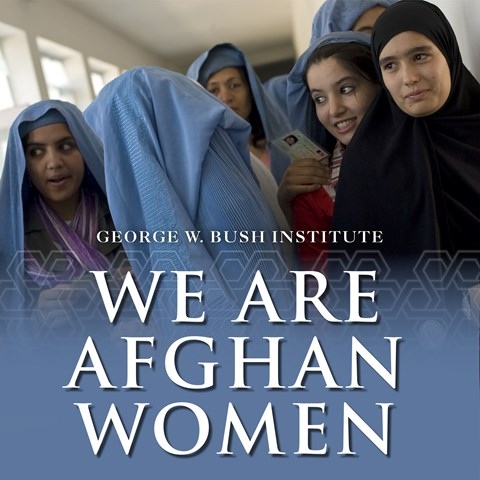 WE ARE AFGHAN WOMEN Voices of Hope

Narrator Pam Ward gives voice to the brutal treatment of Afghan women after the rise of the Taliban. She recounts the historical struggle of civilians in the midst of continuous war in a country that is rich in agricultural resources. Ward uses an emphatic tone and deliberate enunciation as she extols the virtues of Afghanistan's strategic geography, which is contrasted with its lack of infrastructure. Overall, Ward's reading is so strident that the multiple stories of mothers, daughters, and sisters blend together. Ultimately, the effect can be off putting if listened to for long periods of time. In an effort to give weight to the message, Ward's delivery lacks variety. M.R. © AudioFile 2016, Portland, Maine [Published: JUNE 2016]