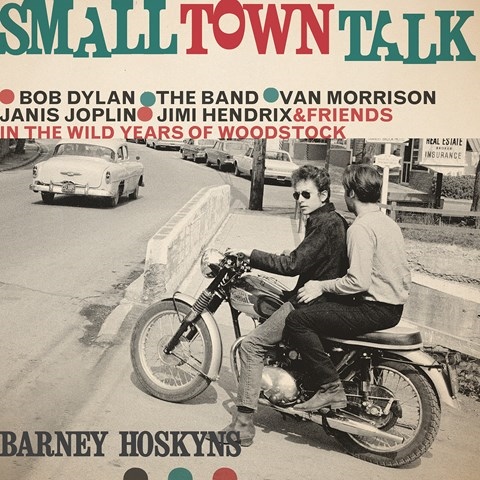 Although Woodstock, New York, is best known for the festival of the same name that occurred in 1969--actually held in Bethel almost 60 miles away--the town has long been an enclave for creative types, musicians in particular, starting in the post-war years. This book focuses on the adventurous climate of the sixties and seventies, when artists like Bob Dylan, The Band, and Van Morrison ran wild among its rural confines. While one can't deny the clarity of narrator Mike Chamberlain's voice, its blaring cadences seem better suited to a more in-your-face audio topic than this subtle ode to a rustic hamlet whose name will always be symbolic of a mellower place and time. J.S.H. © AudioFile 2016, Portland, Maine [Published: MAY 2016]