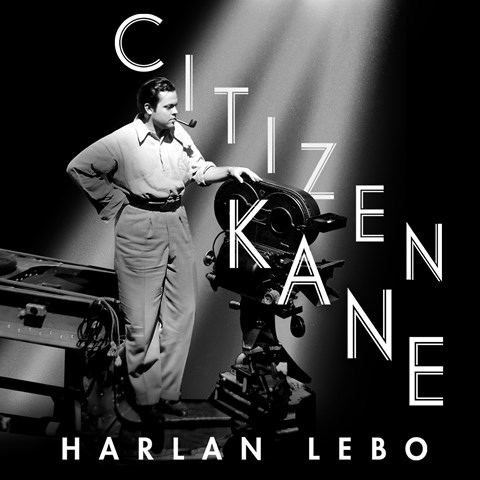 Narrator Tom Zingarelli delivers an entirely fascinating and straightforward performance of Lebo's memoir. The audiobook provides an articulate discussion of the concept, filming, and release of the 1941 black-and-white RKO Radio film classic CITIZEN KANE. Despite the political machinations brought to bear by the Hearst Corporation, both Lebo and Zingarelli keep the unfolding story listenable and easy to assimilate. At the time, many believed that Hearst WAS Kane in reality. A single criticism of the production must be offered, however. Inconsistent and mistaken pronunciation of film character names and other icons of the film industry is unforgivable. Had producers devoted the two hours it would have required to view the original film, some of the mispronunciations could have been eliminated. Nonetheless, this audiobook is worthwhile listening. W.A.G. © AudioFile 2016, Portland, Maine [Published: MAY 2016]