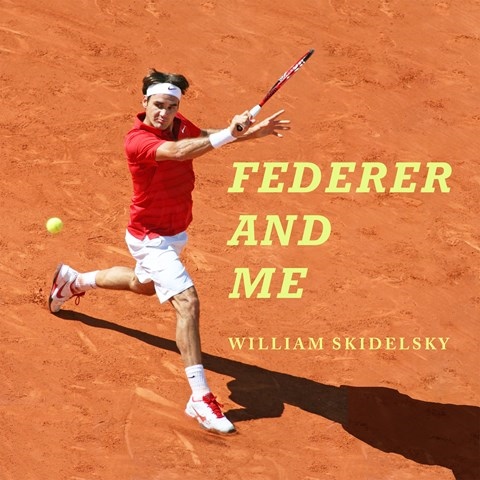 FEDERER AND ME A Story of Obsession

Ralph Lister's performance of Skidelsky's quirky love letter to tennis champ Roger Federer is forceful, energetic, and captures its obsessive heart. Although Skidelsky sees Federer play early in his career and is impressed by his elegant game, which contrasts notably with today's power matches, he doesn't become a rabid fan until a few years later when he's faced with depression. Lister brings a sensitive understanding to the author's mental health issues--and there are lighter moments, too. Lister's amusement at superfans is clear--one fan even meticulously plans for a child to be born on Federer's birthday (to be named Roger). Lister's voice is appropriately strident for Federer fans' fury at Rafael Nadal, who for a period of time consistently beat Federer and even sapped the confidence of their idol. The nerve! A.B. © AudioFile 2016, Portland, Maine [Published: JUNE 2016]