Home»Reviews»THE WAY I USED TO BE 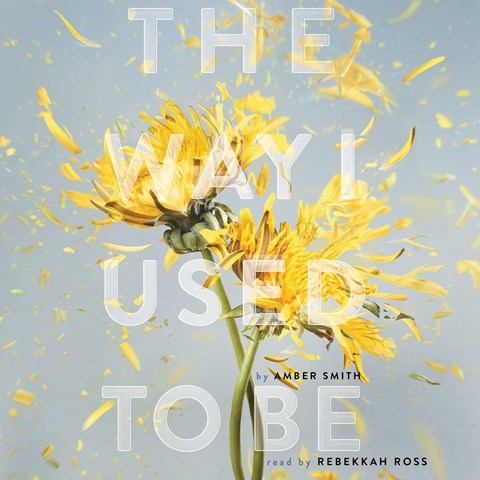 THE WAY I USED TO BE

Narrator Rebekkah Ross opens with a rapid-fire mix of self-condemnation, confusion, and disavowal that comprise Eden McCrorey's response to being brutal raped by her brother's best friend. As Eden tries to get her old self back, she's torn between telling the truth and carrying the horrific experience alone. This division pervades the next four years of her life as a high school student. Ross carries listeners into the center of the Eden's first-person narrative, revealing her emotions, especially the despair that propels her into alcoholic binges and anonymous sex. Eden's demeanor of cold, callous self-absorption alienates those around her, increasing her isolation. Listeners who are willing to accompany Eden on her difficult journey will be struck with her raw pain and rewarded by a sense of hope. S.W. © AudioFile 2016, Portland, Maine [Published: MARCH 2016]