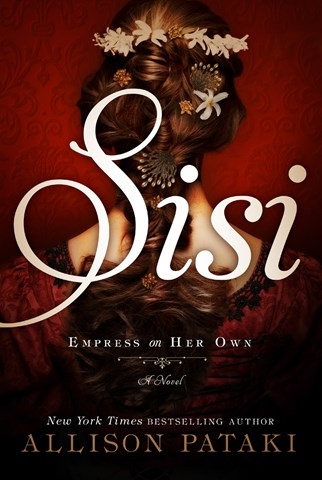 SISI Empress on Her Own

Narrator Elizabeth Knowelden captures the formal personality of the Empress Elizabeth of Austria and Queen of Hungary, affectionately known as Sisi. Using crisp, droll tones that roll off the tongue, Knowelden reads the account of Sisi’s years as Queen of Hungary, when she lives on her estate in Budapest. Sisi entertains visits from the handsome, charismatic Hungarian statesman Count Andrássy and her longtime friend and horse-riding companion, Prince Nikolaus Esterházy. While both men vie for her attention, Sisi struggles with her role in the court and with her husband, Emperor Franz Joseph, during their years of estrangement. While Knowelden reads the companions’ parts with warmth and charm, her choice of a cool and haughty tone for Elizabeth is exactly what listeners expect an empress and queen to sound like. M.B.K. © AudioFile 2016, Portland, Maine [Published: SEPTEMBER 2016]