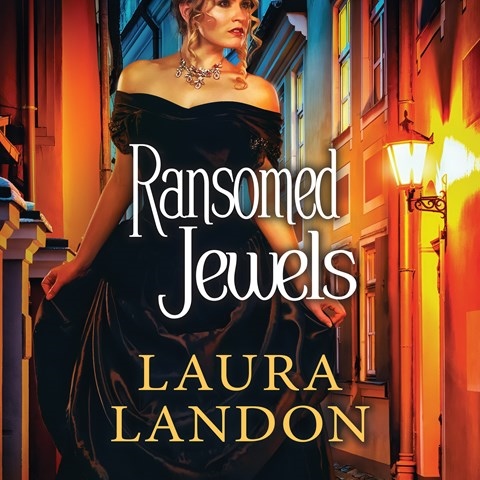 Espionage, murder, and missing jewels have put Major Samuel Bennett on the track of Lady Claire Huntingdon, his mentor's very recent widow. Narrator Rosalyn Landor's nuanced characterizations communicate the pair's shared tenacity, and a great deal of their angst. Landor's taut pacing adds to the tension of each suspenseful scene. While it's difficult to understand why Claire would be attracted to someone who treats her so harshly, and why Sam, a veteran spy, is so blockishly unobservant, Landor manages to distract from these issues with her skillful voicing of the warring mistrust and attraction between the two. Each secondary character is a uniquely voiced creation, and if some accents flirt with melodrama, admittedly, that suits the overall tone of this book quite well. T.M.D. © AudioFile 2016, Portland, Maine [Published: AUGUST 2016]