Home»Reviews»THE BODY IN THE WARDROBE 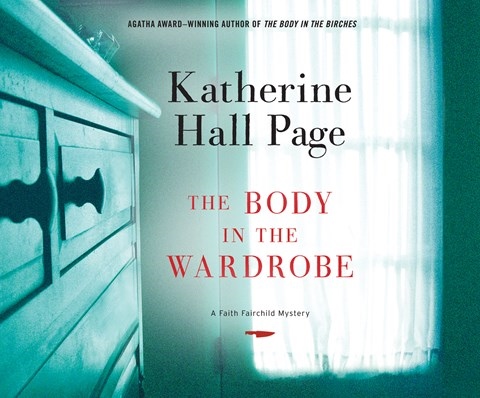 THE BODY IN THE WARDROBE Faith Fairchild, Book 23

After a whirlwind courtship, Sophie, a no-nonsense attorney, marries Will, a private investigator from a wealthy Southern family, and they move to Savannah. There, Sophie accepts a partnership with her father-in-law's law firm while Will works on a strangely urgent case in Atlanta. Tanya Eby's skilled narration captures Sophie's alarm when a co-worker dies mysteriously, Will disappears, and a dead body falls from a bedroom wardrobe, only to vanish before police arrive. That's when Sophie calls on her close friend, Faith, a minister's wife and part-time detective, for help. Eby's portrayal of Will's spiteful stepsister, Patty Sue, who tricks Sophie into making a fool of herself at Sophie's coming-out ball is realistic in a story more about historic places and Southern food than solving a mystery. G.D.W. © AudioFile 2016, Portland, Maine [Published: JULY 2016]