Home»Reviews»TELL THE WIND AND FIRE 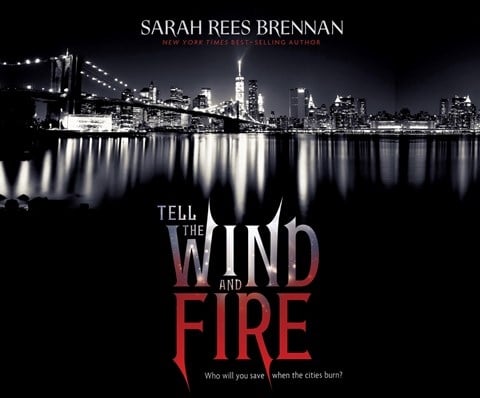 TELL THE WIND AND FIRE

Lisa Larsen's sturdy narration engages listeners from its opening line: "It was the best of times until it was the worst of times." In Brennan's fantasy send-up of A TALE OF TWO CITIES, Lucie Manette tells the story of Light New York and Dark New York, the one shining with the opulence of light magic and the other a place where people are "buried" in penury and fear. Larsen's aggressive delivery suits the ugliness of the political corruption and revenge that are at the heart of Brennan's tale before redemption takes place. Those familiar with Dickens's classic will admire what Brennan borrows from the original, but this love story with its magical world-building can be appreciated by anyone. S.G. © AudioFile 2016, Portland, Maine [Published: JUNE 2016]