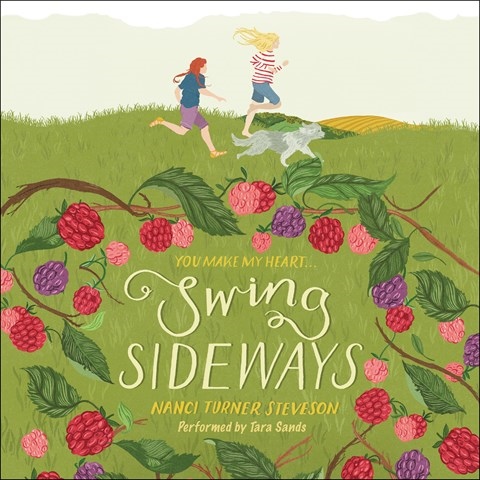 Narrator Tara Sands realistically interprets a well-off teen's wry observations of her dysfunctional family and their friends. Finally released from the watchfulness of her well-meaning but overbearing mother, Annie reinvents herself during her family's annual lake house vacation. Gaunt and bony, she finds an unlikely friend named California, a robust and sturdy country girl so unlike Annie's mother and the rest of the wealthy vacationers, who are voiced with appropriate snobbery and disdain. Sands's portrayal of California begins cheerily confident. Later, the voices of both girls change, becoming soft and quavery, sometimes angry, as they face hard truths about themselves, their families, and each other. L.T. © AudioFile 2016, Portland, Maine [Published: JUNE 2016]