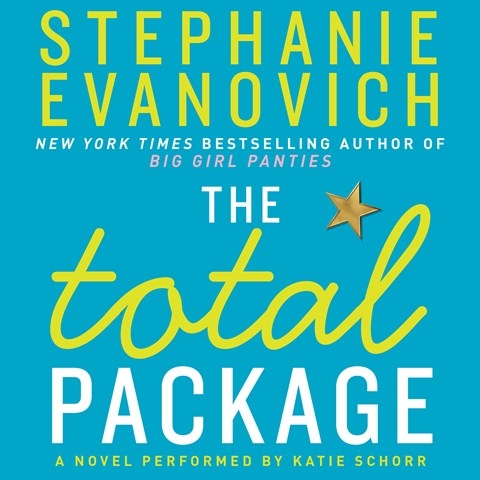 Narrator Katie Schorr's youthful, captivating voice is the perfect choice for this story of mistakes and second chances. Tyson Palmer, rising college football star, nearly lets addiction destroy a bright future. Years later, when he encounters a certain gorgeous sports commentator, he doesn't recognize her as his former tutor with whom he spent one forgotten night. Schorr uses tonal differences to effectively differentiate between characters. Her use of a subtle but spot-on Southern accent for one of the supporting characters adds a nice contrast. This feel-good story of flawed characters who overcome the odds to find love and laughter is narrated by a talented pro. A.C.P. © AudioFile 2016, Portland, Maine [Published: SEPTEMBER 2016]