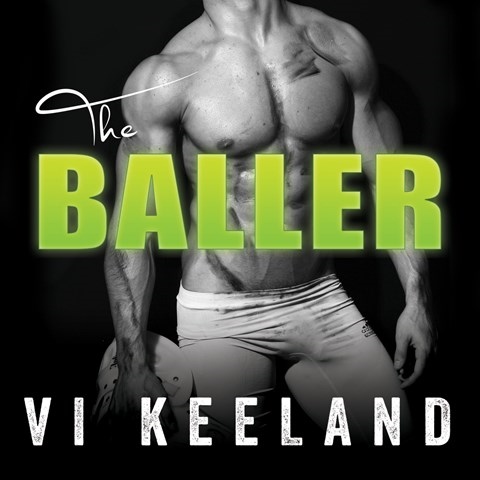 Delilah Maddox earned her WNBC sportscaster position, but now she's afraid she's earning a reputation for something else because MVP quarterback Brody Easton keeps dropping his towel around her. Narrator Mackenzie Cartwright navigates this on-the-field and in-the- bedroom romance with charm. She captures Delilah's secret crush on Brody with whispered asides that reveal Delilah's thoughts during their interviews. Cartwright nails Brody's tidal-wave charm, which swamps listeners with confident banter and wisecracks that make him adorable rather than arrogant. Sean Crisden's narration for Brody's chapters is a mixed bag. His drawling voice doesn't perfectly match Brody's Brooklyn speech. The difference between Cartwright's contained voicing for Brody and Crisden's loose, freewheeling characterization is more a distraction than an addition to Cartwright's competent performance. Overall, Cartwright delivers sports romance with a ton of heart. C.A. 2017 Audies Finalist © AudioFile 2017, Portland, Maine [Published: MARCH 2017]