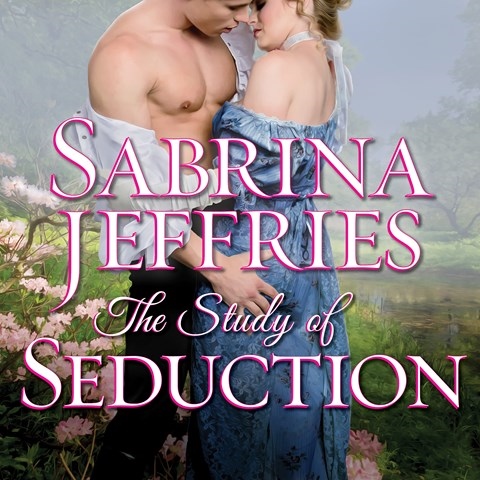 by Sabrina Jeffries | Read by Beverley A. Crick

Narrator Beverley Crick brings the listener into Sabrina Jeffries's world of upper-class British society in 1830. Hero Edwin Barlow, Earl of Blakeborough, vows that he'll watch over his friend's cousin, Lady Clarissa Lindsey, while the friend is out of the country. A villainous French diplomat, masterfully portrayed by Crick, is tormenting Lady Clarissa. For a story of opposites attracting, Crick deftly contrasts Edwin's rigid personality with Clarissa's lighthearted spirit. But Clarissa hides a dark past, and Crick runs the listener through the wringer as it's revealed. This listener looks forward to Clarissa's cousin having his own romance in a future audiobook. S.B. © AudioFile 2016, Portland, Maine [Published: JUNE 2016]