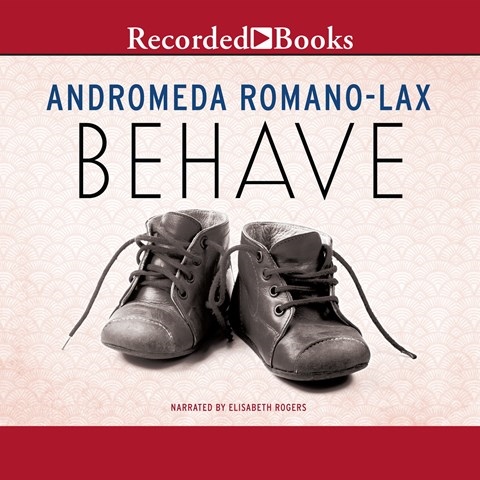 When you've finished listening to Elisabeth Rodgers narrate this fictional memoir of a real woman, you'll know what the word "riveting" really means. Rogers completely disappears into the character of Rosalie Rayner, a scientist who is the wife of behavioral psychologist John B. Watson. Rosalie begins as Watson's graduate assistant, performing hundreds of disturbing tests on newborns--exposing them to loud noises, rats, and other stimuli provoking a fear response--to prove his theory that almost all behavior is conditioned. Rosalie is mesmerized by the great man, eventually giving up her career, marrying him, and yielding to the traditional role of wife and mother. Some moments, especially those with the babies, are emotionally difficult to listen to, but Rodgers develops an authentic performance of a woman whose life reflects the thinking of her time. S.J.H. © AudioFile 2016, Portland, Maine [Published: APRIL 2016]