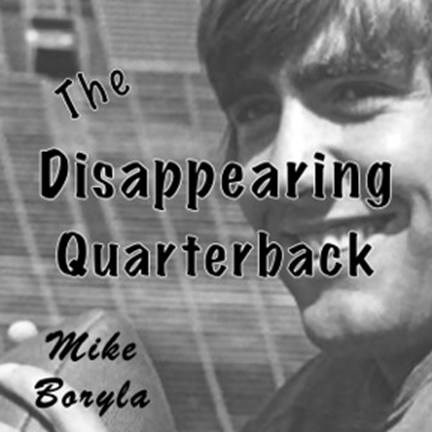 Former 1970s NFL player Mike Boryla graphically narrates his experiences playing for the Philadelphia Eagles in this memoir, which has also been performed as a one-man show. Boryla intimately shares his values, including his religious beliefs and rejection of the stereotype of the partying jock. Most disturbing is hearing his thoughts on players' health problems related to game-induced concussions (innocently called "being dinged" by coaches), which includes the revelation that a football player's life expectancy is 55 years. Impressive sound effects such as plays being called in a huddle and announcements on a public address system take listeners onto the field with the team. Boryla skillfully weaves hilarious but loving comments about Philadelphia and his ongoing concerns regarding players' lives to make an informative and enjoyable listening experience. S.G.B. © AudioFile 2016, Portland, Maine [Published: MAY 2016]