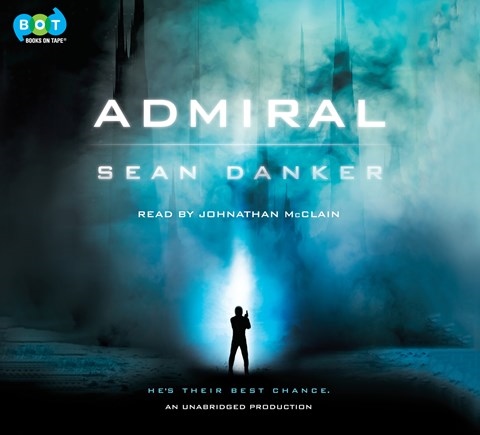 Narrator Johnathan McClain's tough-guy cadence fits this space adventure. The first-person protagonist wears the uniform of an admiral--but may not be one. When he awakens from a cryogenic sleeping pod, he finds himself crash landed on an inhospitable planet with three cadets who exhibit sharply different attitudes. None of them know what they're doing there. Neither does the listener--until the end. The story flows well, and the characters are almost always in crisis, with emotion rampant in McClain's portrayals. All in all, a nice fit for a competent debut novel. D.R.W. © AudioFile 2016, Portland, Maine [Published: JUNE 2016]