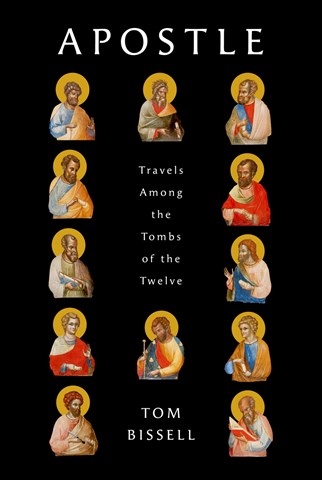 APOSTLE Travels Among the Tombs of the Twelve

Tom Bissell is both author and narrator of this fascinating audiobook, which examines the lives of the 12 apostles of Jesus Christ as well as their tombs and remains. He searched extensively in Europe and Asia, seeking confirmation that the Twelve had been there and converted many people to Christianity. What he found were conflicting stories and local legends that failed to confirm the apostles had been there. As narrator, Bissell has a hard time with the rhythm of his written work. He speeds through passages that are pure research and then redeems his performance with crisp dialogue and strong descriptive passages. For listeners interested in the beginnings of Christianity, this work will more than satisfy. E.E.S. © AudioFile 2016, Portland, Maine [Published: JULY 2016]