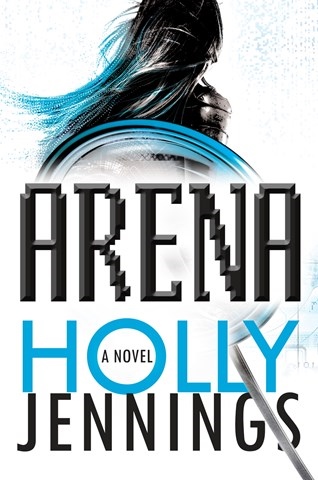 With her versatile voice, narrator Erin Spencer brings to life the many facets of a young woman who is under enormous pressure. Kali Ling is the epitome of an electronic gamer--young, smart, and tough. She's captain of the highly rated Team Defiance, the first female captain in the Virtual Gaming League's RAGE tournament. But Kali also has her demons. When a teammate dies from a drug overdose, Kali is tasked with working in a new team member and advancing Defiance through the tourney. Spencer is equally adept at portraying Kali's teammates, male or female, by raising or lowering her pitch. She's the perfect guide as the listener proceeds through the levels of this riveting production. D.E.M. © AudioFile 2016, Portland, Maine [Published: APRIL 2016]