Home»Reviews»BLACK HOLE BLUES AND OTHER SONGS FROM OUTER SPACE 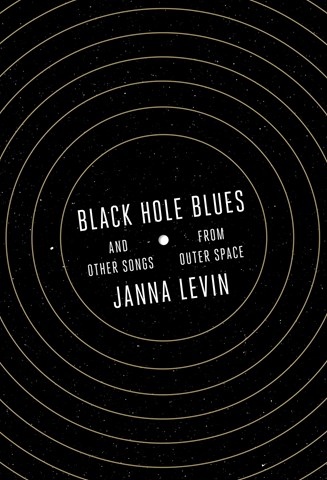 BLACK HOLE BLUES AND OTHER SONGS FROM OUTER SPACE

At the dawn of creation and a billion light years away, a pair of black holes collided and created the barely perceptible sound of gravitational waves. How would scientists even begin to detect such an event? Distinguished theoretical astrophysicist and popular science author Janna Levin narrates her fascinating and detailed account of the construction and operation of the Laser Interferometer Gravitational-Wave Observatory (LIGO), at Caltech and MIT, with a voice of wonder, commitment and, at times, exasperation. Levin doesn't shrink from discussing the handling of billion-dollar budgets while working with some of most brilliant and quirky scientists in the world. In the end, one can hear the pride in Levin's voice as her team stands on the brink of witnessing one of the pillars of Einstein's general theory of relativity. B.P. © AudioFile 2016, Portland, Maine [Published: JUNE 2016]