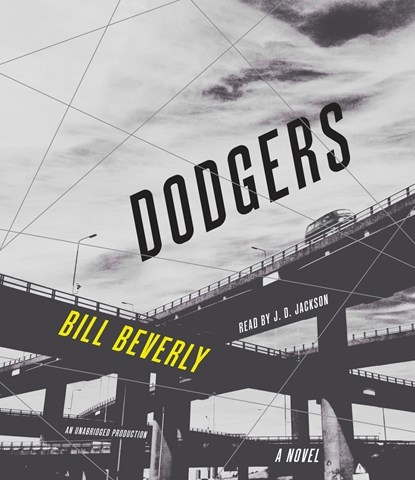 This audiobook encompasses believable dialogue, vivid writing, well-done plot twists, and a narrator who not only keeps pace but also takes the listener on a journey. And what a journey it is. Young drug runners are thrust into committing a crime and can rely on little but themselves. Not being particularly close as a group, that becomes a challenge. Narrator JD Jackson carries the dialogue delivered by streetwise kids who are at once scared and trying to act tough. The protagonist of the bunch, named East, finds himself at various personal crossroads, which Jackson makes clear through shifting his tone. Here's hoping Beverly and Jackson team up again. M.B. © AudioFile 2016, Portland, Maine [Published: SEPTEMBER 2016]