Home»Reviews»FALL OF MAN IN WILMSLOW 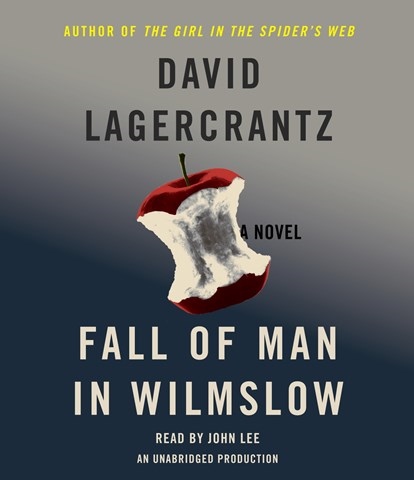 FALL OF MAN IN WILMSLOW

Swedish author Lagercrantz weaves a fictionalized account of cryptanalyst Alan Turing's death in 1954 after eating a poisoned apple. John Lee narrates as Detective Constable Leonard Corell investigates Turing's life and death. First, Corell digs into Turing's trial and incarceration for homosexuality. But as he learns more about Turing's work in mathematics, computational sciences, and WWII cryptography, Corell realizes the death might involve foreign spies and undiscovered secrets. Lee delivers this wordy mystery in an unhurried manner, drawing out the convoluted plot. Did Turing really commit suicide, or was he killed because of his role at Bletchley Park? As Corell unravels the clues, the gravelly voiced Lee delivers a polished performance. M.B.K. © AudioFile 2016, Portland, Maine [Published: JULY 2016]