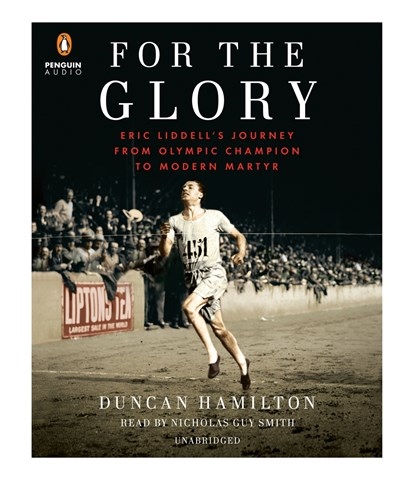 Except for keen followers of Olympics history, most people don't know much about Scotsman Eric Liddell, who was featured prominently in the 1981 movie CHARIOTS OF FIRE. But with fine research and a gentle, methodical narration from Nicholas Guy Smith, Liddell's true self comes across clearly in this biography. The work focuses on his devout Christianity, including his missionary work, as well as his success on the track. Smith, in his British accent, adds an appropriately formal narration to the story of a truly selfless man who devoted his life to helping others. If all you know is that CHARIOTS won an Oscar for Best Picture, this is definitely worth a listen. M.B. © AudioFile 2016, Portland, Maine [Published: SEPTEMBER 2016]