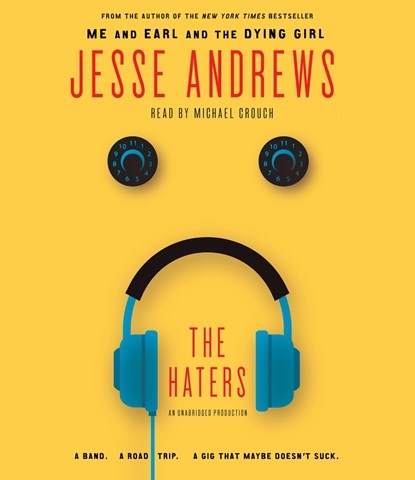 Narrator Michael Crouch portrays Wes, a teenage bassist who runs away from jazz camp with his best friend, Corey, and Ash, a girl they’ve just met. Their plan is to take the band they formed after just one jam session on tour. Crouch captures Wes’s analytical and responsible nature, capably handling every nuance of the smart, funny writing as the trio beg to play in crummy venues, evade the police, and learn more about each other than they want to. Crouch creates unique voices for the secondary characters as well, and his voice for Corey is particularly effective, revealing character and helping illuminate his relationship with Wes. This exploration of identity and friendship will make listeners groan with recognition and laugh out loud. A.F. © AudioFile 2016, Portland, Maine [Published: JULY 2016]