Home»Reviews»THE REGIONAL OFFICE IS UNDER ATTACK! 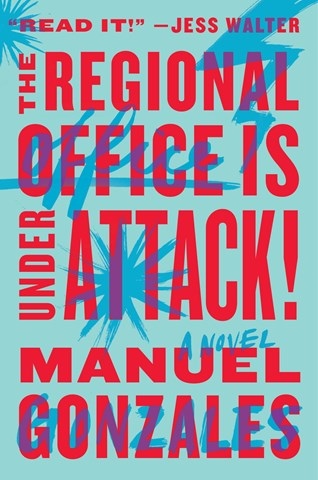 THE REGIONAL OFFICE IS UNDER ATTACK!

Four narrators tackle Gonzales's cheeky take on mystical powers, secret organizations, and the shadowy forces of evil. Sarah Scott and Susan Hanfield capture, with exasperation and prickly personalities, the stories of two young women who are on opposite sides of the attack on the Regional Office. Mike Chamberlain balances pathos and humor in his portrayal of the hapless office workers caught in the fray. Natasha Soudek is given the most difficult task--interstitial sections in the style of an academic paper that give the listener background on the founding and eventual dissolution of the Regional Office. While her dry, repetitive narration is appropriate for the topic, it's less than engaging for the listener and drags down what is otherwise an irreverent and enjoyable listen. E.C. © AudioFile 2016, Portland, Maine [Published: MAY 2016]