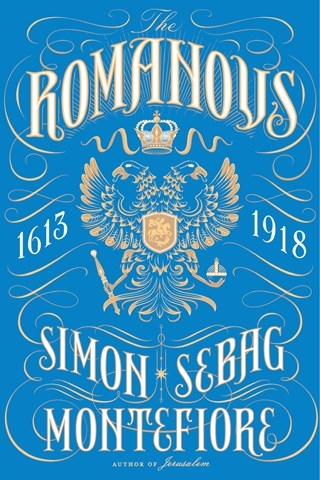 Simon Russell Beale provides an outstanding narration of the Romanov dynasty's 300-plus years. His British accent gives an academic air to this story of power, lust, more lust, and even more lust, torture, piety, ambition, intrigue, deceit, betrayal, and all the elements of history that make the story of mankind so completely fascinating. Beale reads this exceptionally well-written text with pacing and inflections that are nearly perfect. He is able from the very beginning to grab listeners, bring them in, and keep them wanting more. He gives Russian words a British pronunciation, which may grate on those who know Russian but will in no way detract from a sublime performance for most. M.T.F. © AudioFile 2016, Portland, Maine [Published: JULY 2016]