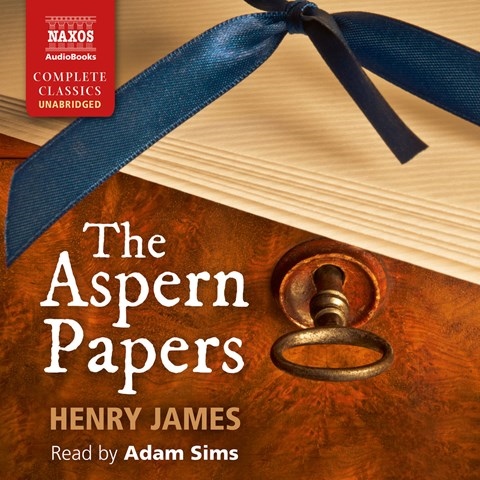 A plot, according to some critics, starts with a person with a problem. The unnamed narrator of this classic, ably narrated by Adam Sims, doesn't even know what his real problem is. Sims brings to life the protagonist's pursuit of some papers concerning the fictional poet Jeffrey Aspern, revealing along the way just how unaware he is of the effects of his actions on those around him. There is a considerable challenge in portraying a character who only inches toward self-awareness. Sims makes him sound young, callow, and almost--but not quite--likable. The narrator's treatment of Tita Bordereau is callous, but Sims makes clear just who gains and who loses from the connection. D.M.H. © AudioFile 2016, Portland, Maine [Published: JUNE 2016]