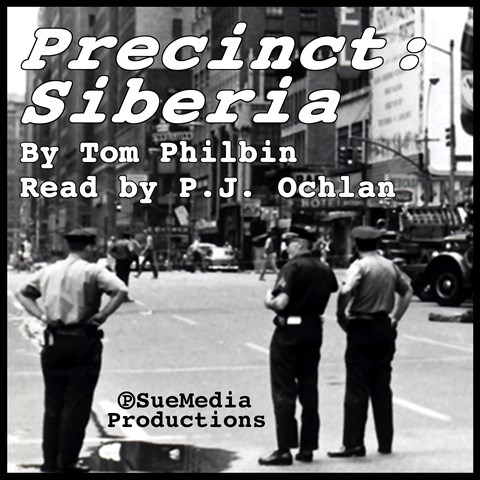 This is the first audiobook in the nine-book Precinct Siberia series, originally published in print in the 1980s. The setup is familiar in this police procedural: Misfit officers must unite to fight for justice in an urban setting, in this case, a deteriorating 1980s Bronx neighborhood. Author Philbin weaves three plots: A vicious pimp turns blackmailer, a demented killer stalks dark-haired women, and (to lighten the load) two bushy-haired addicts are kidnapping goats. Philbin's writing style is gritty and sometimes simplistic, as if Ed McBain were crossed with Jack Webb. Narrator P.J. Ochlan portrays the characters broadly--slowing the delivery of low-IQ police officer Arnold Gertz and vamping the voice of Officer Barbara Babalino--all of which give this audiobook a graphic-novel touch. R.W.S. © AudioFile 2016, Portland, Maine [Published: JUNE 2016]