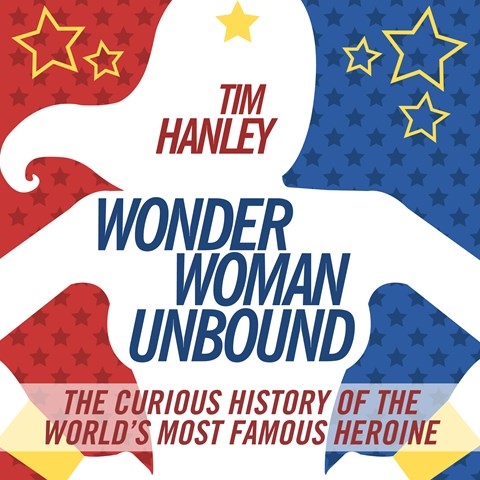 Narrator Colby Elliott ably delivers the seven-decade history of Wonder Woman as well as the life of her creator, William Moulton Marston, whose story is as colorful as his character’s. Elliott straightforwardly recounts Marston's polyamorous relationships with two women and explains his belief that women will eventually "rule" the world—a view that inspired his vision of Wonder Woman. Elliott's conversational style enlivens the many footnotes, popular objections to comic books, and anecdotes about the Senate hearings of the 1940s and ‘50s regarding whether or not comic books cause juvenile delinquency. The energetic audio format is ideal because the book focuses on the comic-book Wonder Woman rather the Ms. magazine version or Lynda Carter's television creation. Most enjoyable are Elliott's lively cartoon quotes and engaging female voices. S.G.B. © AudioFile 2016, Portland, Maine [Published: MAY 2016]