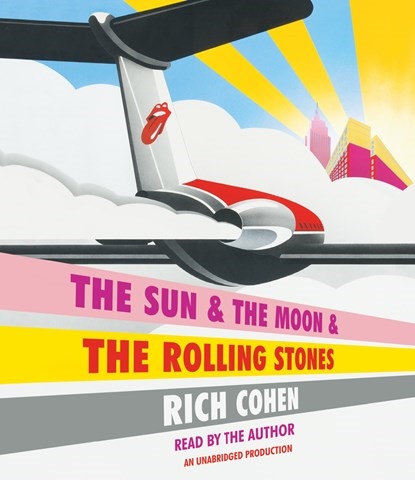 THE SUN & THE MOON & THE ROLLING STONES

No band has been portrayed more in literature and film as road warriors than the Rolling Stones, and for good reason. As journalist Rich Cohen discovered when he covered the band’s 1990 tour, they’re not so much a musical act as a traveling rock-and-roll circus. Cohen, who narrates his book himself, uses his personal experience with the band to reflect on their decades-spanning career—its casualties, its women, and its camaraderie. A Stones fanatic since his teens, Cohen sounds like a testy high school student who is being asked to spill the beans in front of the whole class. Rife with a nasal resonance, his voice speaks of every Yank who ever became enamored with these charmed—and charming—Brits. J.S.H. © AudioFile 2016, Portland, Maine [Published: MAY 2016]