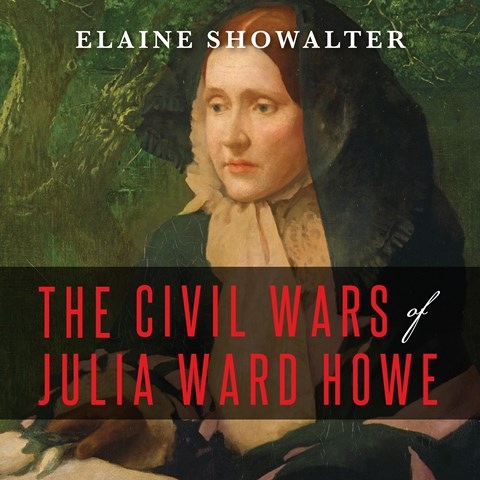 THE CIVIL WARS OF JULIA WARD HOWE A Biography

Hillary Huber's solid narration gives life to this portrait of Julia Ward Howe, best known for her poem "Battle Hymn of the Republic." But Howe's literary efforts go far beyond that work, and her life was far more complex than casual observers would think. She battled a domineering husband who squandered her inheritance and later was an active campaigner for women's suffrage. She even battled Boston society to retain her maiden name as part of her married name. Huber's voice takes on appropriate emotion, almost making listeners believe she's the poet herself, rather than someone reading a third-person biography. By varying her pace slightly throughout, she keeps the narrative flowing. R.C.G. © AudioFile 2016, Portland, Maine [Published: JULY 2016]