Home»Reviews»THE ENGLISH AND THEIR HISTORY 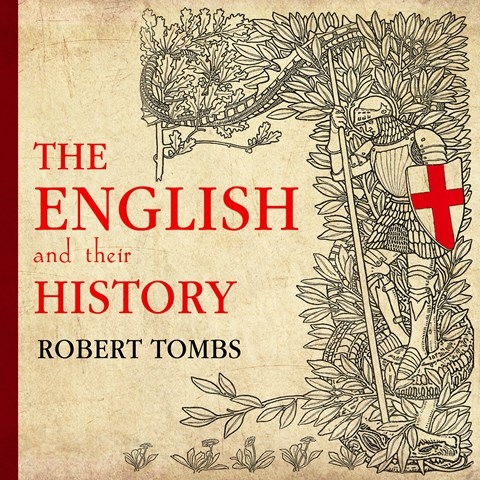 THE ENGLISH AND THEIR HISTORY

This broad, sweeping history of the English from their earliest period to the present is a fascinating audiobook read by James Langton, his voice flowing steadily and fluidly for 43 hours. Topics include the mythology of England's beginnings--including King Arthur, Boudica, Beowulf, and Sir Gawain and the Green Knight--and moving through Shakespeare, Gibbon, and Churchill. Political and military history is interspersed with discussions of cultural, social, and linguistic changes. From the Roman period through the Norman Conquest in 1066 and into the contemporary period through 2014, this history touches on information both familiar and new. Langton narrates intuitively using natural phrasing, fluid tones, and precise British enunciation. His narration is perfect for this contemporary view of the island nation that has influenced almost everything and everyone throughout the world. M.B.K. © AudioFile 2017, Portland, Maine [Published: APRIL 2017]