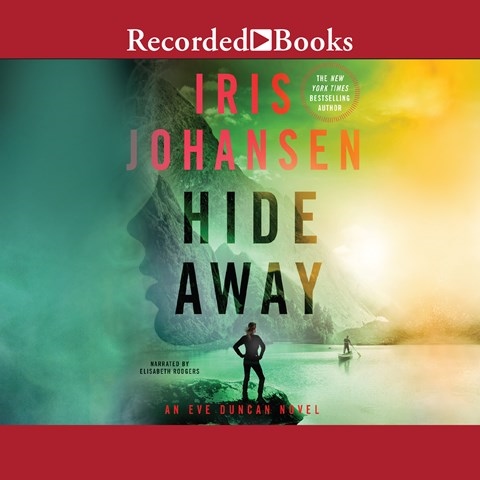 Cara, the 11-year-old-daughter of drug kingpin Juan Castino, and her nursemaid, Elena, have been hiding in California ever since Cara's sister was murdered by a rival drug lord. When Elena is killed by an assassin, world-famous forensic sculptor Eve Duncan, who has sworn to protect Cara, kills him. In a heartrending narration, Elisabeth Rodgers portrays the violence as well as Cara's sense of loss and fear for her own safety. Desperation ensues when Eve learns of another hit man who is on their trail. Rodgers's deft portrayal of shifting emotions adds authenticity to this fast-paced, violent mystery. G.D.W. © AudioFile 2016, Portland, Maine [Published: JUNE 2016]