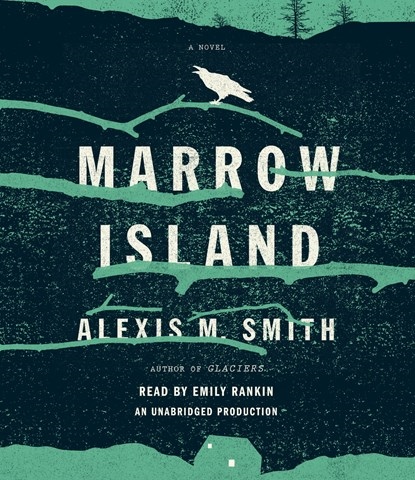 With the slightest quaver, narrator Emily Rankin effectively gives voice to the people of Marrow Island. Off the coast of Washington, the island was decimated 20 years earlier, when a major West Coast earthquake destroyed its oil refinery, creating a toxic wasteland. Lucie Bowen lost much on that day--her father, her home, and, when her mother took her away, her community, especially her soul mate, Katie. Rankin deftly portrays Lucie's pain, confusion, and feeling of disconnectedness as her thoughts continually drift from the present to the past. Now Lucie has returned, answering a summons from Katie, who is living in a primitive settlement led by a former nun. As spookily voiced by Rankin, Katie and her fellow settlers are pleasant enough, but just a little off. Lucie's reporter's instincts kick in, and soon she knows the secret of The Colony, but wishes she didn't. In this wistful and creepy story, you can't go home again. D.E.M. © AudioFile 2016, Portland, Maine [Published: JULY 2016]