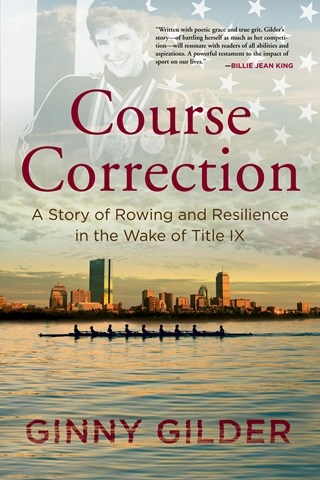 As a 16-year-old, Gilder discovered rowing, which provided an anchor in her life. She rowed on Yale's crew team, went on to win a silver medal in the Olympics, and has pursued a lifelong passion for Title IX and equal access for women in sports. Janis Ian presents a nuanced narration of Gilder's story. When the young Gilder deals with the effects of her parents' split and her mother's struggles with alcohol and mental illness, Ian echoes the pain and upheaval in the family. As Gilder struggles with asthma and physical challenges, Ian leaves no doubt of her resolve and determination. Similarly, Ian's tone and attitude reflect Gilder's pride and joy in her successes and achievements. J.E.M. © AudioFile 2016, Portland, Maine [Published: JULY 2016]