Home»Reviews»THE HOUSE AT THE EDGE OF NIGHT 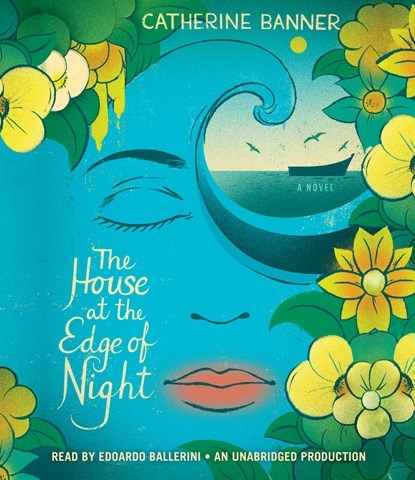 THE HOUSE AT THE EDGE OF NIGHT

Narrator Edoardo Ballerini's voice is as rich and beguiling as Catherine Banner's tale of the Esposito family of Castellamara, a mythical little island near Sicily. As the story weaves its way from before WWI through the early-twenty-first century, Banner delivers a detailed saga of five generations of memorable characters, family lore, historical events, and a little bit of local magic. Ballerini's subtle shifts in tone and even pacing keep the plot moving, and his skillful application of accents and intensity provides character definition. Overall, Ballerini's masterful presentation adds an extra level of enjoyment to the story. M.O.B. © AudioFile 2016, Portland, Maine [Published: JULY 2016]