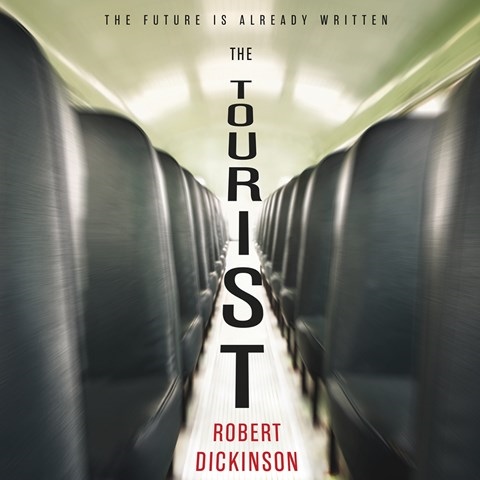 This audiobook might be less confusing if it were called "Time Tourist," but that's the least of its problems. Narrator Peter Kenny's clipped British accent is pleasant, and he helps listeners keep the many characters straight. But the plot is a bloody mess. The crux of the story is that sometime later in this century we start getting visitors from the future--time tourists who get to spend an hour or so in the past, subject to many rules and regulations. That's fine, but then the story shifts to other characters on a seemingly different timeline, and it gets confusing. Kenny breathes life into the principals, giving them various nuances, but, ultimately, listeners will spend a lot of time scratching their heads. M.S. © AudioFile 2016, Portland, Maine [Published: NOVEMBER 2016]